WHAT TO DO IN MOSCOW

Moscow is the capital city of Russia. It is a place overflowing with rich culture and history. There are many museums to entice intellectual minds. If you are a lover of all things fun and entertaining, you will definitely love Moscow for the popular markets, impressive theater, and spas. There are so many whimsical hangouts and unusual culture. You should experience these things on your next trip to Moscow.

1. Sanduny Bath House (Banya)
These bath visits are part of the country’s culture. The local people try to fit the Russian banya visits into their schedules and often visit the bathhouse at least once a week. There are different saunas of varying temperatures and cold water pools to cool off in. You can also have some privacy by using private banya rooms. The locals believe the bathhouse has some soothing effects; purging impurities, increase oxygen levels, and blood supply to the skin, muscles, and joints. You will surely have an incredible experience.

2. Gorky Park
This park is very popular among visitors because of the several lineup activities. You can watch a movie at the open-air theater, relax around on outdoor bean bags, enjoy the free WIFI, have a good time at a café, and enjoy rich culture at the popular Garage Museum of Contemporary Art. If you are feeling more active you go biking or sailing. The park symbolizes a sense of community as it is always open throughout the day and requires no admission. You’ll also have access to free audio guides. Your family and friends will also not be left out as there is play equipment for everyone.

3. Cold War Bunker
If you prefer to do some underground exploring rather than urban exploring, check out Cold War Bunker. This former war bunker was built in 1956 to respond to a series of nuclear tests by the Soviet Union and was once used by Stalin himself. The bunker is located near the Kremlin. Formerly used as an airstrike command base, the bunker now functions as a means to look back on history through tours of its walls and museum.

4. Memorial Museum of Cosmonautics
Russia was the very first to send a human into space and Russians always boast of this achievement. You shouldn’t miss the Monument to the Conquerors of Space, a titanium triangle that supports a rocket near the main entrance to the All-Russian Exhibition Center. It was erected in 1964 and it celebrates Soviet achievements in space. You can visit the Museum of Cosmonautics underneath the monument and see popular exhibits as the stuffed space dogs, Belka and Strelka, and the nose-section of their space rocket.

5. The Kremlin
You should definitely not miss the Kremlin when visiting Moscow. It is located just beside the Red Square right in the center of the city and it serves as the residence of the Russian President. It’s a very intricate building with four cathedrals, four palaces, and a handful of towers. The Armory Palace, one of the oldest museums in Moscow, can also be found in Kremlin.

6. Kuskovo
This is popularly called the Versailles of Moscow and was the summer property of the Sheremetev family. Kuskovo was built after the land was given to them in 1715 by Peter The Great. Though it was burgled by French troops in 1812, the main palace comprises of 26 rooms, and the rest of the estate has been beautifully preserved and is one of the most beautiful examples of original regal style. The complex is made up of an Orangery, Hermitage, one-of-a-kind grotto and Dutch house with three rooms completely lined in Delft.

7. Lenin’s Mausoleum
If you are not the squeamish type, you found Lenin’s Mausoleum intriguing. Lenin’s embalmed body has been displayed almost every day since he died in 1924. However, you have to keep the rules of the place but not talking or snapping pictures as there are guards who enforce these laws. Sounds creepy? Not so much as the thrill of seeing the actual body of a legendary, historic figure.

8. Novodevichy Cemetery
This is not as morbid as it sounds; visiting the cemetery is actually very cool. This cemetery holds the prominent dead since the last 1800s. You may stroll and see the gravestones of Anton Chekov, Nikolai Gogol, Sergey Askakov, Boris Yeltsin, and Aleksey Tolstoy and popular cosmonauts like Pavel Belyayev and Gherman Titov.

9. St. Basil’s Cathedral
You’ll know it as soon as you see it. This colorful cathedral is one of the world’s top attractions and can easily be recognized. It’s one of the must-see things in Moscow. The cathedral is located in Red Square and it dates back to the 16th century and although the exterior is spectacular, the interior is just plain compared to it so you don’t have to see it.

10. Dinner at Grand Cafe Dr. Zhivago
Alexander Rapport, one of the renowned restaurateurs in Moscow, owns this exquisite all-Russian restaurant. It is very popular with visitors and wants to give Café Pushkin a run for its money. All the delicious Russian cuisine is represented here. You must have a taste of the dumplings as they are some of the best you’ll find in the city.

11. Tretyakov Gallery
Tretyakov gallery is a museum with one of the best collections of Russian fine art in the world. There are various artworks ranging from the 11th century to the 20th century on display. The collection has over 130,000 exhibits now though it actually started as a personal one. The museum is actually recommended by guests as the number one in the city despite the numerous options present. If you have to choose just one to visit, then it has to be the Tretyakov gallery. However, the Garage Museum is available if you are a lover of contemporary art.

12. Eat Street Food
There is no exploring the culture of a place without sampling the various delights it has to offer. In Moscow, you will not lack dining and wining options. You should try buying traditional Russian snacks from the street stalls and kiosks, usually for cheap prices. As you try the kebabs, meat pies, and sausages but be careful about which kiosk you choose so as not to get food poisoning. You can try buying baked potatoes from Kroshka-Kartoshka and Russian-style crepes from Teremok to be safe. You can also visit some of the restaurants. You can also take your pick from traditional Russian food to Asian, American, and European cuisine. You should also stop at Danilovsky Market for dried fruit, exotic fresh fruits, nuts, cheese, and meats.

Moscow is the right destination to experience Russian culture. However to have an out-of-this-world experience you need to know the right places to go and the things to do.

Contact me for an enjoyable experience in Moscow to have all your accommodation, transport, and even meals covered.

IS A GOLF COURSE AN EXCELLENT TRAVEL DESTINATION?
Are you planning a vacation with your buddies? Don’t break a sweat worrying about where to go. Vacation should be fun! Have you thought of going on a golf-themed cruise? You have the opportunity to choose the course that best fits your experience. Some courses are challenging to play on. If your group are professionals; then, that’s no problem. But if you have novices in your group, it’s best to pick something smaller that everyone can play on. Do you want to go on a golf trip? Let’s talk. DOWNLOAD YOUR FREE GUIDE HERE! 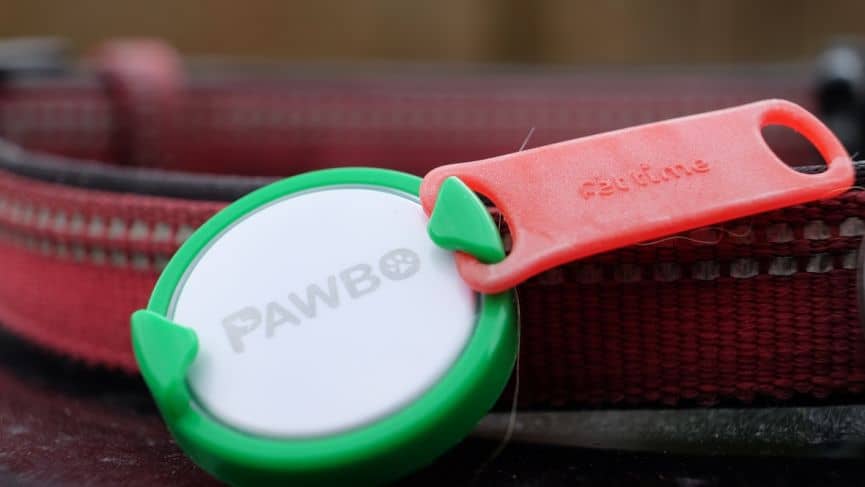 Your Astrological Outlook for 2021 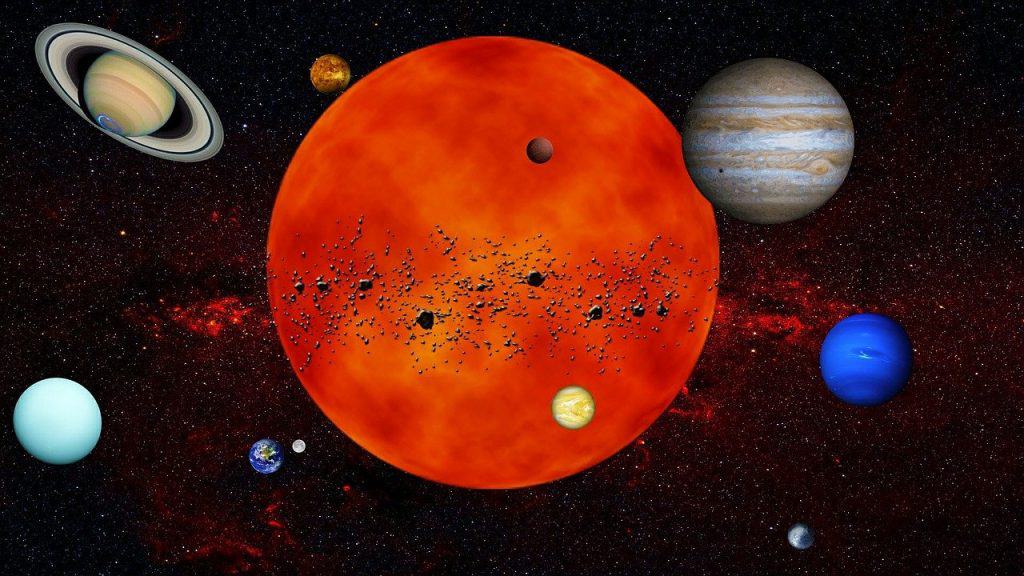 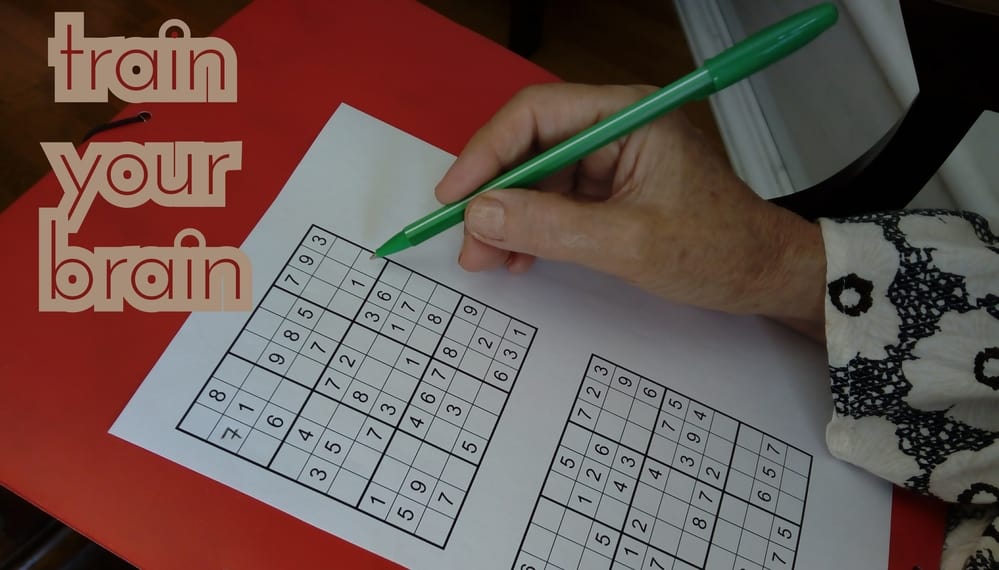 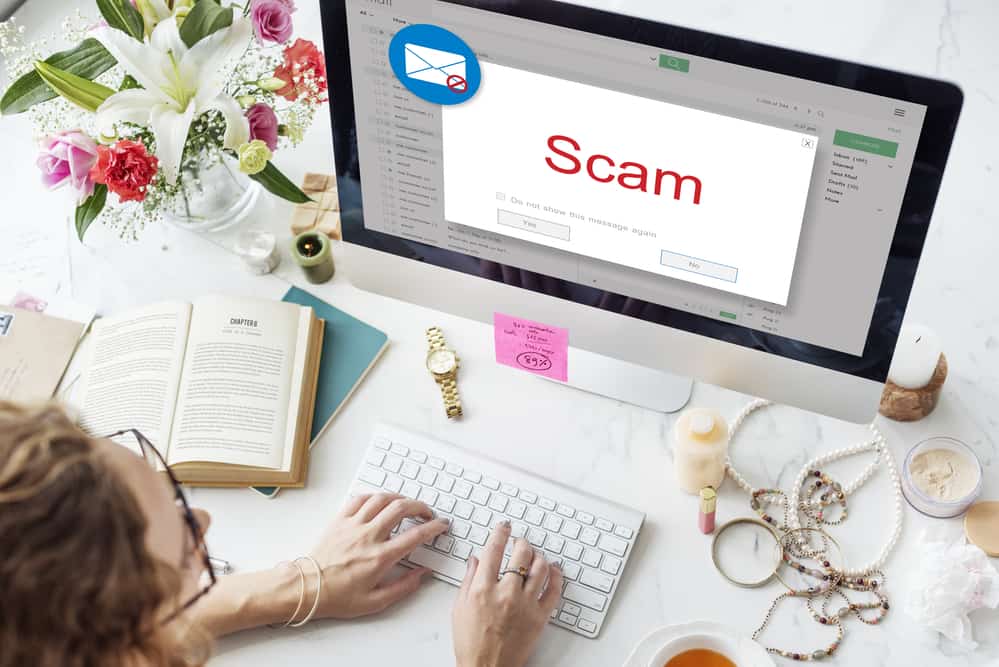 Scammers often target seniors. Here are tips that can help you protect yourself, loved ones

One of my greatest purposes in life is to inform and empower seniors in our communities. In last month’s article, I began to touch on the 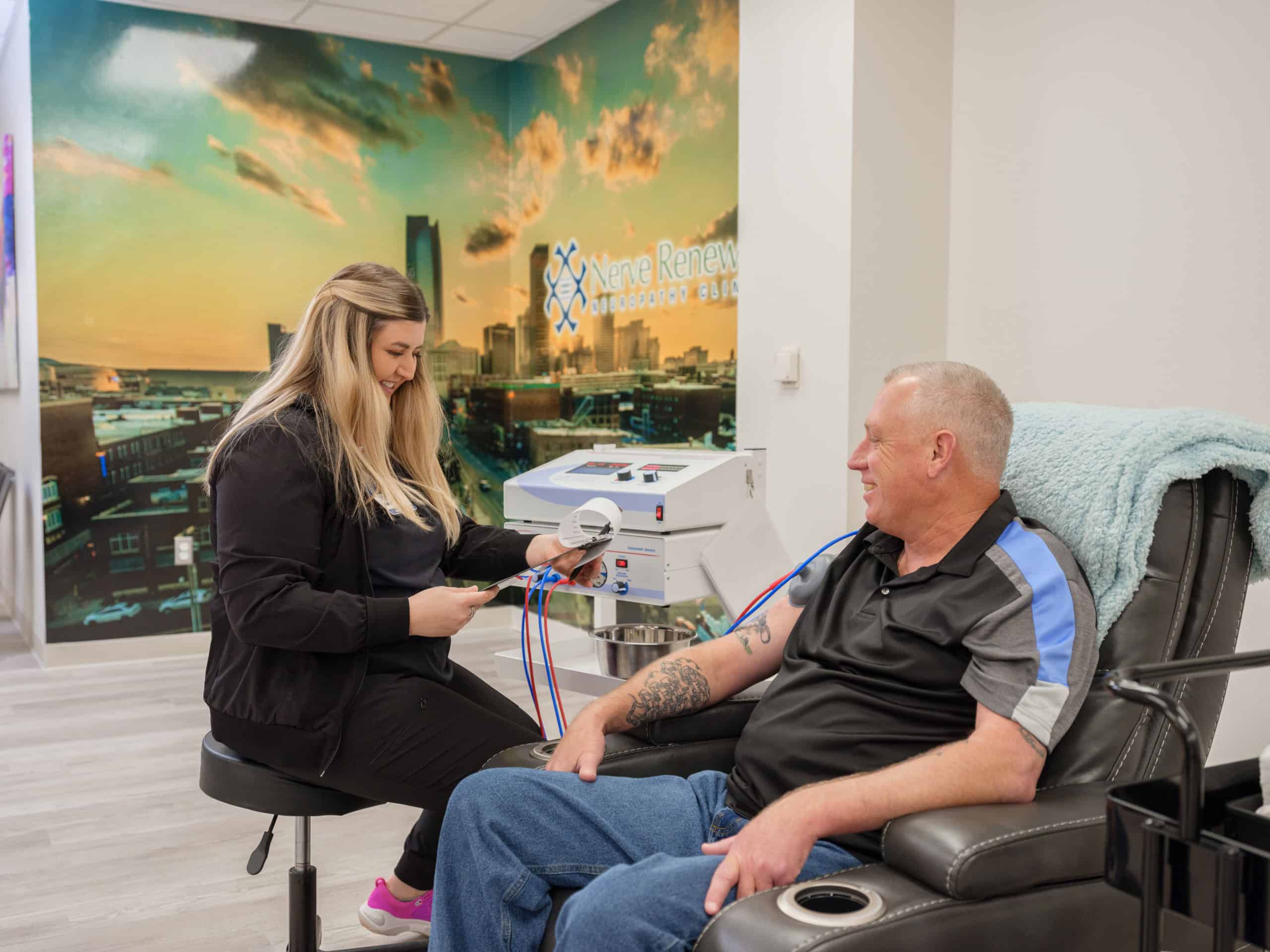 An estimated 20 million Americans are living with chronic pain due to neuropathy. Nerve Renewal Neuropathy Clinic, helps Oklahomans renew their quality of life through