It’s Getting Hot in Here – Menopause and Me

Heat radiated against my back like I was standing in front of an open-flame fire – like I was lying on the beach in mid-July with the noon sun beating down on me. My skin sweltered underneath a turtleneck, wool sweater, and puffer jacket. I whipped around – no heater, no fireplace, no vent that blew hot air down from above. I turned back to the salesman’s words that melted in the air between us. Sweat dripped down my back; heat wrapped around my ribs and traveled up my chest. Beads of perspiration pooled underneath my chin. My turtleneck stuck to my skin, and I tugged at the tightness, the strangling of the non-lycra material closing off my ability to breathe. My heart skipped to a beat like I was playing hopscotch in my chest – two feet, one foot, jump the number.

Did he notice? Did he see the flush that rose onto my cheeks, stained my forehead crimson? I backed away. I needed air. I debated running outside into the snow. I threw off my coat. If I could have taken my boots and shirt off, I would have. Wool socks inside my furry boots seemed like such a good idea when I left the house.

Standing naked in the middle of the bike shop seemed a reasonable option at this point. But, I refrained.

I felt feverish but lucid. My skin boiled from the inside out, but I had no blisters.

“You had a hot flash,” my friend said. I could hear the giggle in her voice.

“Gee, you think?” I hoped she could hear the agitation in mine.

I imagined decades of women throwing covers off the bed at night, sleeping with one foot outside the blankets.

I envisioned mad-haired, irritated women, tolerating their lives with a bottle of wine and a box of chocolates.

I expected perimenopause to speed into my life like the Frito-Lay truck barrelling across I-90.

Instead, perimenopause has spit and sputtered for five years and continues to stall and rev intermittently.

Heatwaves roll from ankle to knees, from belly to bosom.

I have more fibrous cysts than fatty tissue in my breasts and more fat than muscle on my triceps.

The ability to eat ice cream after 7 pm has wholly disappeared, and a mushy middle that defies plank abdominal work has materialized.

The physician initially refuted my first symptoms because I was too young. Early, according to the literature, but certainly not uncommon. And, who was I to argue with the hormones that bounced and surged, that raged and depleted.

I expected more consistency when the very nature of perimenopause is inconsistency – in symptoms, in reactions, in the ability to deal with “the change”.

“Everything looks good. Anything new?” the gynecologist tabbed through my history on her computer.

“Well, I have had six periods in the last three months,” a nervous laugh escaped. I swung my sock-clad feet, the crinkled paper making a swoosh sound beneath my legs.

“What would that show me?”

“It would confirm your hormone levels and that you are in perimenopause.”

The post It’s Getting Hot in Here – Menopause and Me appeared first on Better After 50. 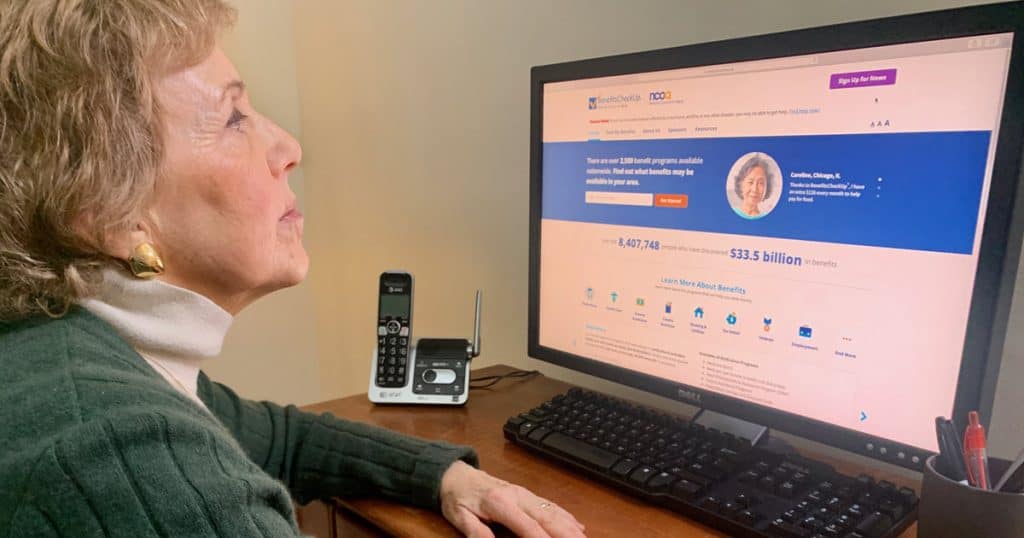 Nom de Vroom… Cars and What They Mean to Us

House Cleaning Tips for Seniors That Will Make Their Life Easier

As you age, keeping your home neat and tidy can become a huge challenge. While this is true, some helpful cleaning tips for seniors may 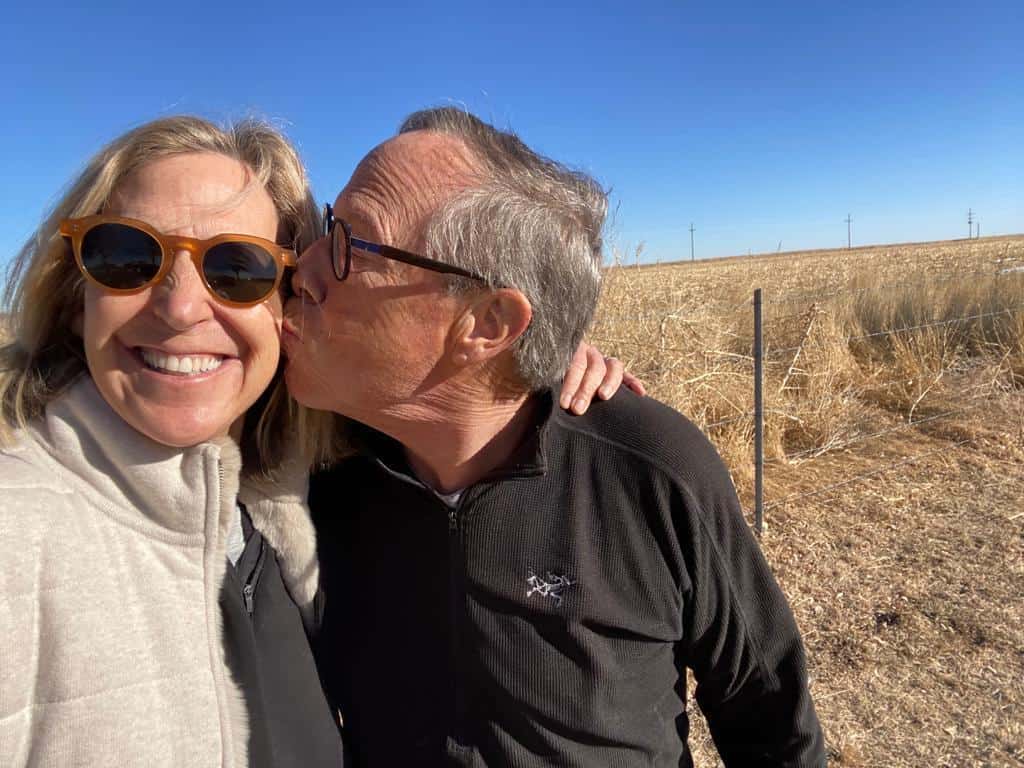 This post originally appeared on the New York Times Last March, before my mother flew from Washington, D.C., to visit me in New Orleans, we

2017: It should have been so easy. Everyone else had done it in a snap: why not us? The real estate market was booming in