What Seniors Need to Know About Bail and Bail Bonds

When you get arrested, you can either stay in jail or get released by bail until the hearing. In most situations, you have to share collateral or post-money to get released on bail. Most people don’t have huge cash. Hence, the bail bond agents provide the bail bonds. Here are a few things to know about it.

The common crimes come with a pre-set bail amount. The other crimes might need a bond hearing for the judge to decide a fair amount for the bail. If your bail amount is more, your lawyer can file for a bail minimization hearing. To know more, you can check out Castle Bail Bonds.

In most cases, the lawyer will use the Eighth Amendment of the US Constitution that forbids increased bail. They can prove to the court that you don’t pose any flight risk and aren’t a risk to your community. Courts necessarily won’t reduce the bail because a person can pay it. Hence, the lawyer will need to prove that you are an upstanding citizen as you await the trial.

In case of an unsecured bail bond, there’s no need for collateral. It is the right choice when you don’t have a valuable asset or property. The unsecured bail bonds get accepted by the bail bond agent as you promise to appear in court. It usually gets used for a minor crime. If a person gets accused of murder, they won’t qualify for this bail bond type.

If you have applied for an unsecured bail bond, chances are you might require a co-signer for the same. The truth is bail bond agents don’t know you personally and your trustworthiness. And because of this reason, they will want someone who knows the accused and will stand by them with a promise that they will attend the court hearings.

These are the three essential clauses of the bail bonds. Now that you are aware of it, you can opt-in for it with knowledge and caution.

The post What Seniors Need to Know About Bail and Bail Bonds appeared first on Seniors Lifestyle Magazine. 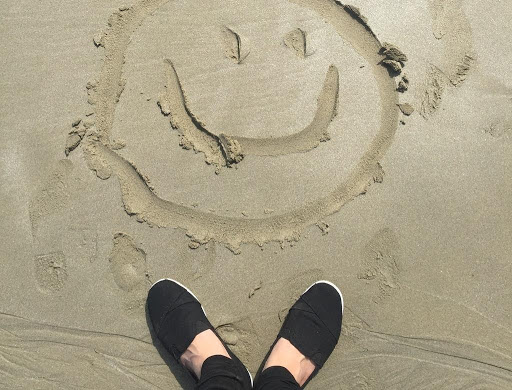 What Retirees Should Know About Mortgages 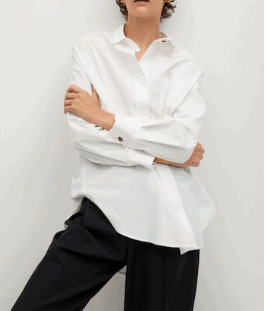 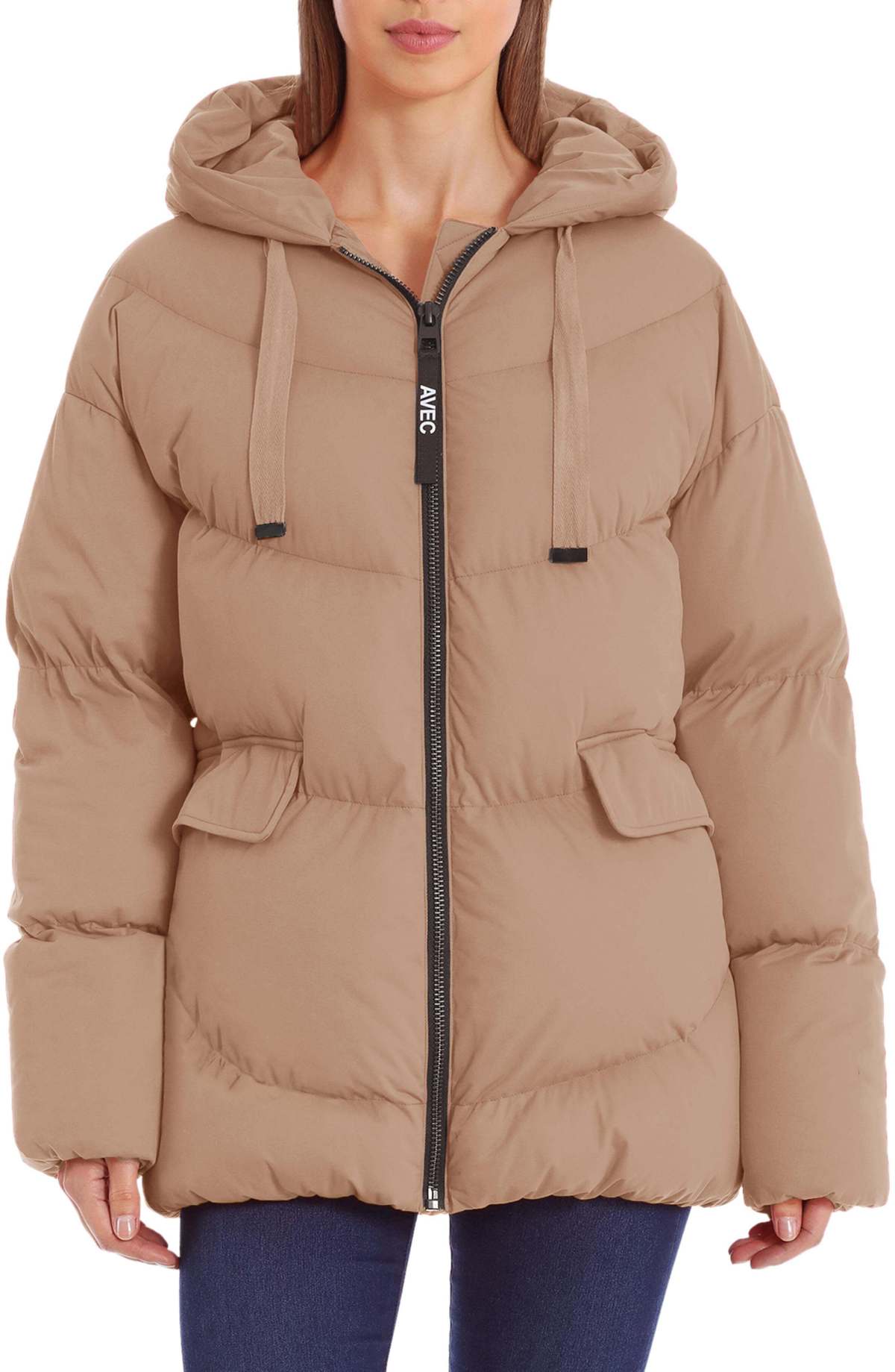 Why is having a calm and clean peaceful oasis important when you are a senior?

When you retire, there is another world of opportunities waiting. You appreciate your time more. You prioritize yourself over some unimportant stuff. There are no 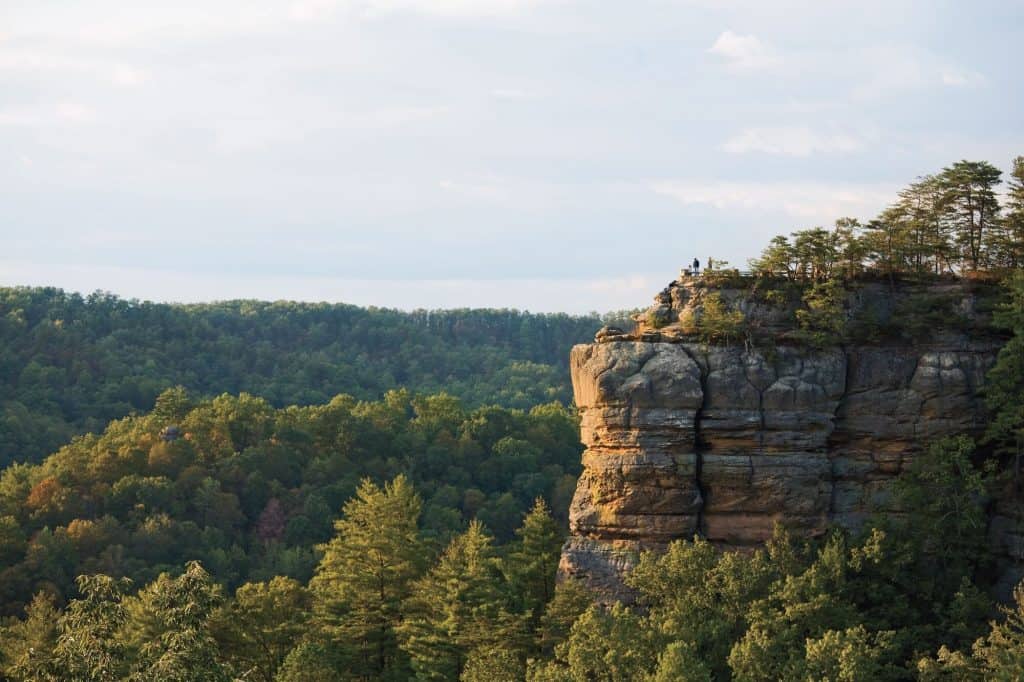 Although retirement can be a joyous occasion, there are many things that you will need to figure out before leaving your place of employment. One

At What Point Do You Consider Yourself OLD?

Photo by alevision.co on Unsplash I recently had a birthday and am nearly a quarter century “old.”   I share my age with at least 60