Why Seniors’ Flu Shots Matter More Than Ever

It was Robert Redfield, director of the Centers for Disease Control and Prevention, who first sounded the alarm in August, saying that the U.S. could be headed for the “worst fall, from a public health perspective, we’ve ever had.” Two months later, his warning had become a sad reality. Coronavirus cases were again on the rise, leading one epidemiologist, Michael Osterholm, to tell NBC on Oct. 18 that “the next six to 12 weeks are going to be the darkest of the entire pandemic.” And complicating matters further was the arrival of flu season, leading to fears of a “twindemic.”

Dr. Anthony Fauci, director of the National Institute of Allergy and Infectious Diseases, had acknowledged at the beginning of October that there was “considerable concern” over “the dreaded overlap” of the two diseases, which share some of the same symptoms (fever, shortness of breath, body ache, diarrhea, fatigue) and for which the same preventative measures can be taken: maintaining social distance, wearing a mask, practicing good hand hygiene, etc.

But here’s the significant difference: While a coronavirus vaccine is still in development — Redfield told a Senate subcommittee in September he didn’t expect one to be “generally available” until “late second quarter, third quarter 2021” — a flu vaccine has been on hand for nearly a century.

This year, more than any other year, it is incumbent upon everyone to get one. And seniors should be especially receptive to the idea. As with COVID, they are most vulnerable to this disease. They are the ones most likely to develop pneumonia or other complications. They have the most to lose.

While some experts question whether it is possible to contract COVID and the flu simultaneously, others are quite clear on the topic: Yes, it’s possible. And it’s “devastating,” as Dr. David Battinelli, senior vice president and chief medical officer of New York State’s Northwell Health, told the New York Post. Supriya Narasimhan of the Santa Clara Valley Medical Center in California verified to Verywell Health that “multiple cases” of co-infection have been reported, and that such patients are at increased risk for “more severe illness, more complications, and a longer recovery period.”

To reiterate, then: A flu shot is essential. It’s a matter of controlling what can be controlled, and mitigating risk. Only 45 percent of Americans normally get vaccinated each year, though Redfield hopes to see that number rise to 65 percent this year. Manufacturers, anticipating increased demand, are expected to provide between 194 million and 198 million doses of the vaccine this year, some 30 million more than usual, though the staggered release of the medication resulted in some shortages in October.

Experts freely acknowledge that the flu vaccine is not perfect, that it will prevent the disease no more than 60 percent of the time. According to CDC estimates, that amounted to some 7.5 million fewer cases during the 2019-20 flu season. In addition, some 3.7 million medical visits, 105,000 hospitalizations and 1,300 deaths were avoided. Put another way, vaccinations not only allowed millions to sidestep the disease; it also curtailed its impact on millions of others.

Geriatrician Leslie Kernisan nonetheless writes that many seniors balk at getting a flu shot for various reasons, including the belief that the vaccine is ineffective, or that it will give them a mild case of the disease. She shoots down the latter theory and agrees only in part with the former, pointing out that while it is less effective in older adults (a result of the drug’s inability to stimulate seniors’ immune systems to generate as many antibodies as it does in younger people), that doesn’t mean it has no impact at all. She cites the CDC estimate that in 2017-18, vaccinations prevented some 700,000 cases among those 65 and older, as well as 65,000 hospitalizations.

Kernisan also mentions high-dose vaccines like Fluzone Quadrivalent, Fluad and Fluad Quadrivalent as viable options for seniors this year, and indeed the CDC has concluded that such medications are 24 percent more effective in combating the flu than everyday vaccines. Kernisan adds that older adults would also do well to get a pneumonia shot — the better to forestall one of the more serious complications of the flu — and engage in wellness practices that will bolster the immune system (proper diet, sleep and exercise foremost among them).

Suffice it to say that we face a flu season unlike any other. It is one that brings no small degree of uncertainty and apprehension, given the threat already posed by the coronavirus pandemic. But all of us, especially seniors, can fortify ourselves for the challenge ahead. By simply going and getting a shot, we can give ourselves a far better one, as it pertains to our health.

The post Why Seniors’ Flu Shots Matter More Than Ever appeared first on Seniors Lifestyle Magazine. 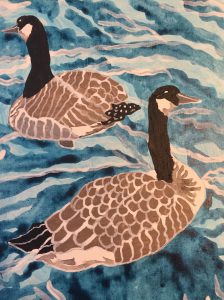 4 Reasons to Plan Your Estate NOW 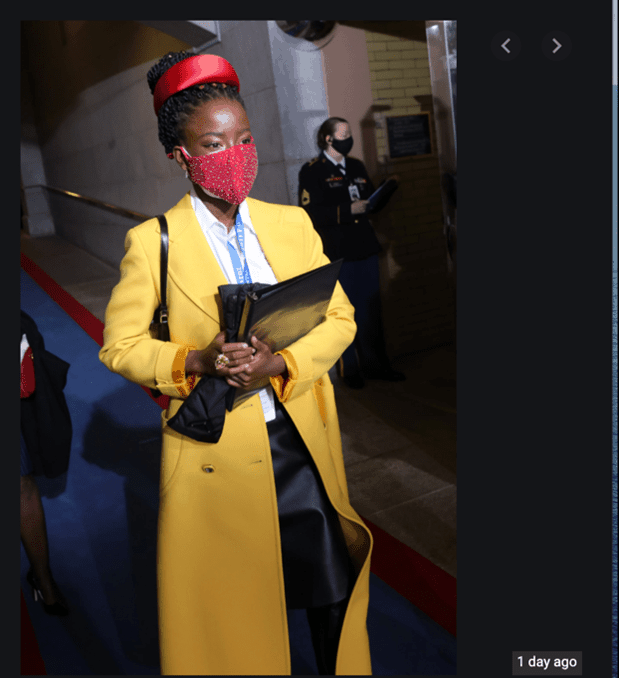 When planning a trip, most people travel by planes, cars, or trains, very few people opt for a river cruise. A river cruise allows you

The Ultimate Guide to a Girls Getaway — New York City

If you need an excuse to go on a trip with your girlfriends, here’s one: girls’ trips are just what the doctor ordered! A study

8 Active Travel Ideas for Next Summer!

“The traveler was active; he went strenuously in search of people, of adventure, of experience. The tourist is passive; he expects interesting things to happen

WHAT TO DO IN MOSCOW Moscow is the capital city of Russia. It is a place overflowing with rich culture and history. There are many